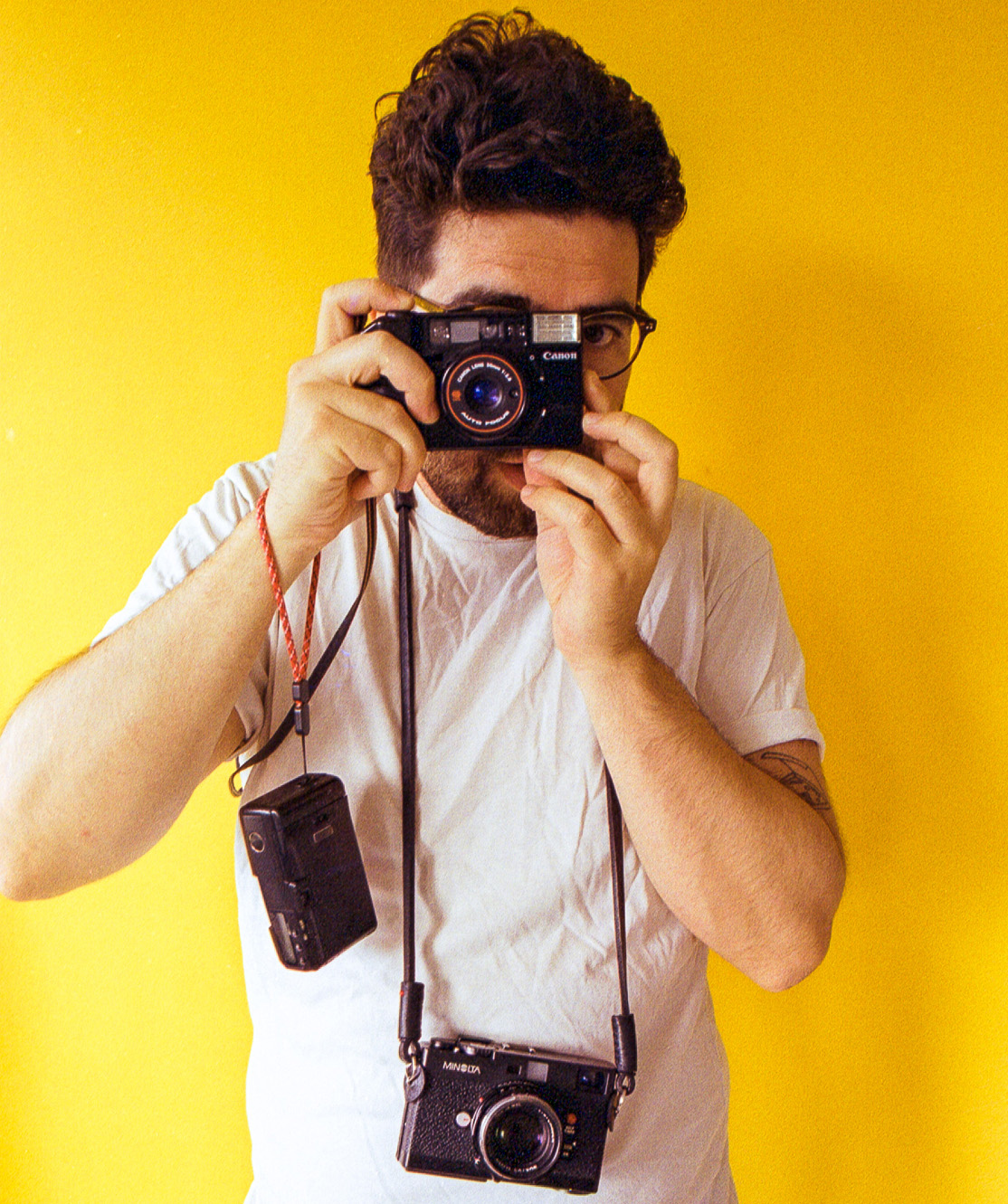 My name is Florent, I’m a French freelance 3D artist currently based in Frankfurt am Main, Germany.

For the past ten years, I’ve been taking part in many projects with agencies, production companies and clients such as Google, Tuborg, La Prairie, UNESCO, Rolex, AccorHotels, Boehringer Ingelheim and many other…

In November 2016, I made a short film called Preposterous which went viral. Quickly after that, the Centre Pompidou Museum, one of the most famous museum in France, reached out to me to produce five playful, colorful and surprising short 3D animations. In January 2019, the Palais de Tokyo Museum, a Parisian contemporary museum, asked me to create a teaser for an upcoming exhibition.

In my productions, I like playing with the chaos theory of the butterfly effect and the different and surprising interaction objects can have with each other.